Join the MRU Library and special guest, Mark Tewksbury, for a light-hearted discussion about 2SLGBTQ+ community, allyship, Pride and pronouns.

This session will NOT be recorded.

When he publicly came out in 1998, Mark was one of the first openly gay Olympic Champions in the world and has been a leader with the global LGBTQI2S movement ever since.

In 2015, he was one of three pioneers featured in the Canadian Museum for Human Rights exhibit recognizing human rights trailblazers in sport.  In 2019, Mark was awarded a Muhammad Ali Humanitarian Award for his work in gender inclusion and sexual diversity.  In 2020, Mark was appointed Companion of the Order of Canada, the nation’s highest civilian honor.  Currently, Mark is Vice President of the Canadian Olympic Committee. 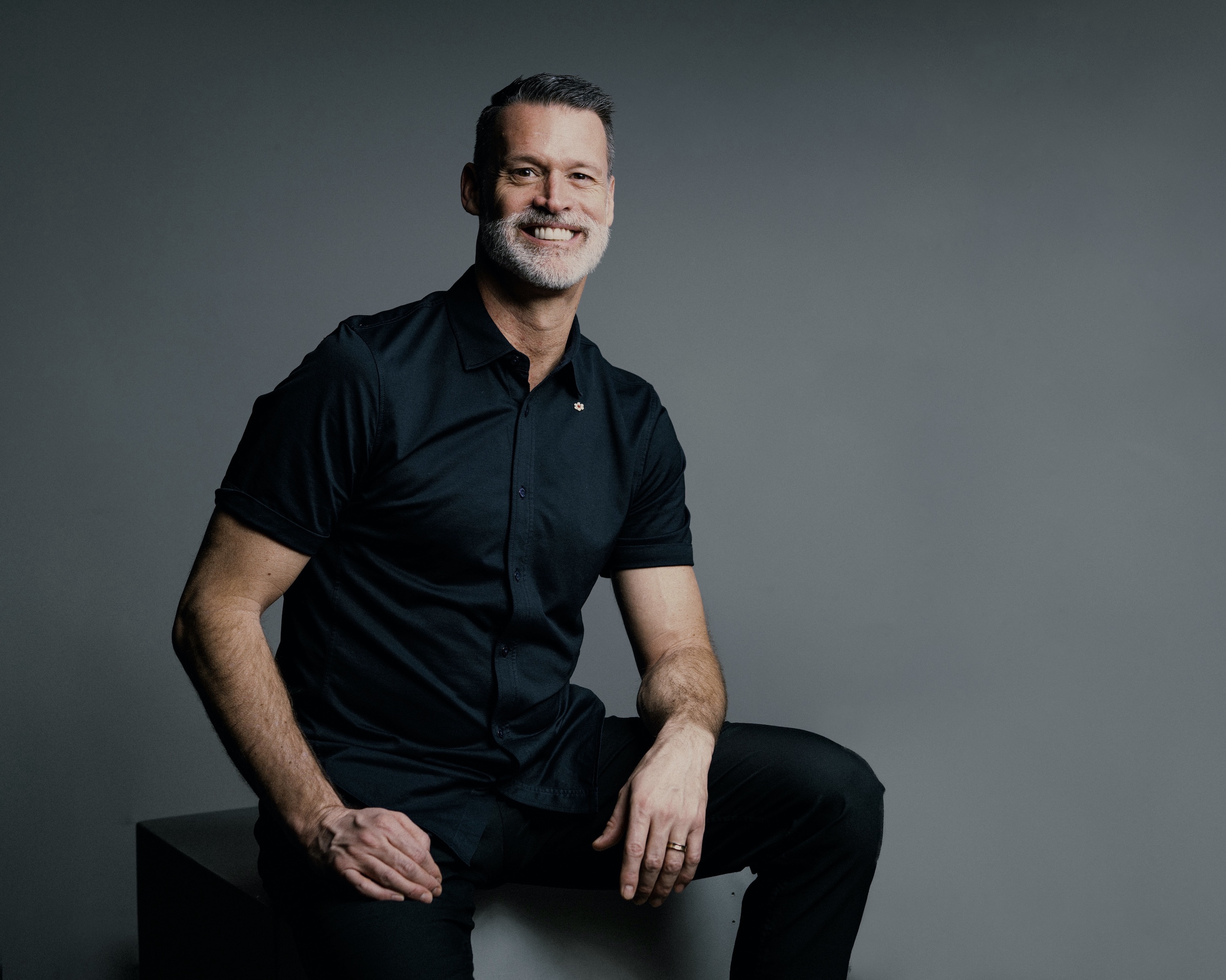